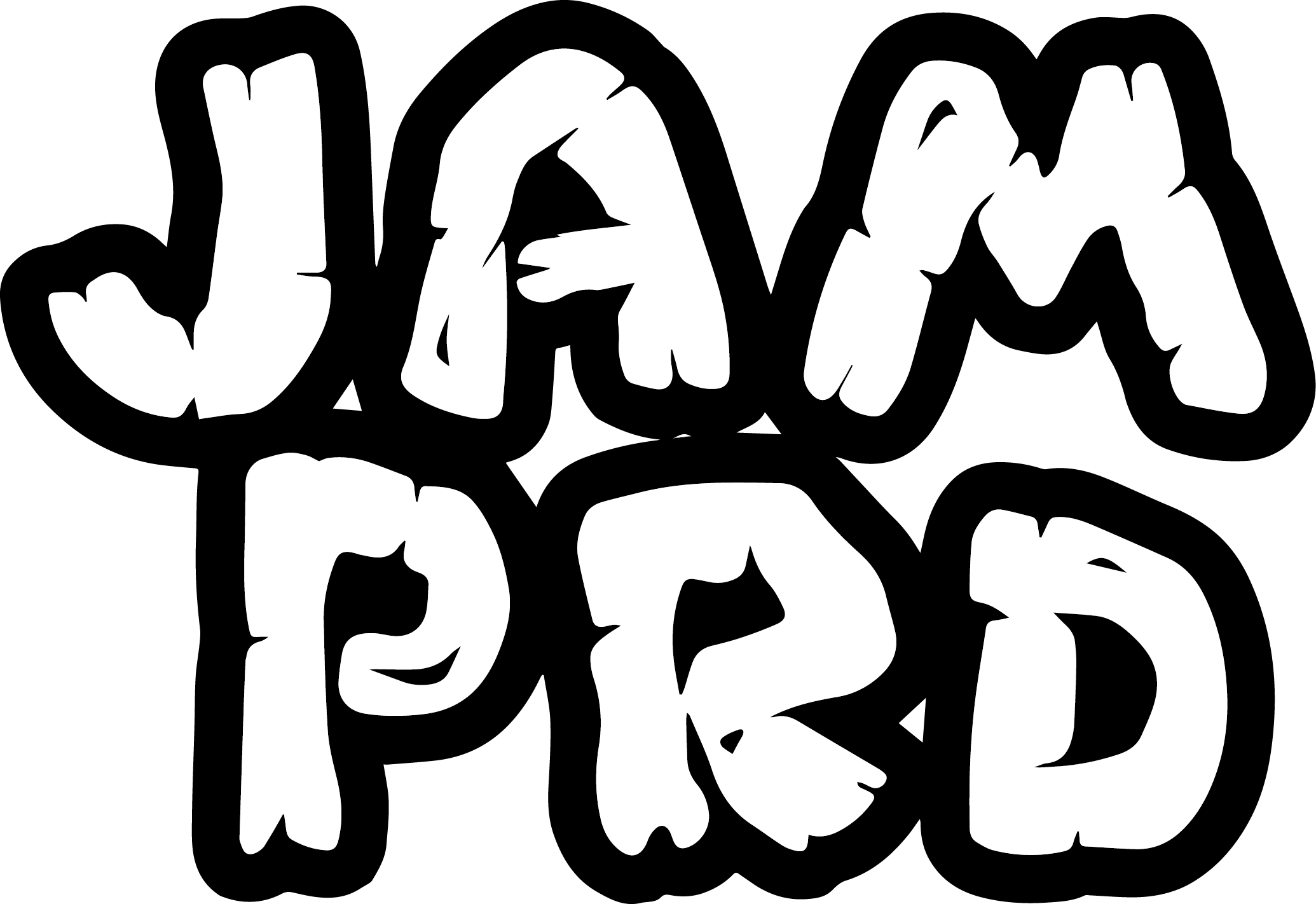 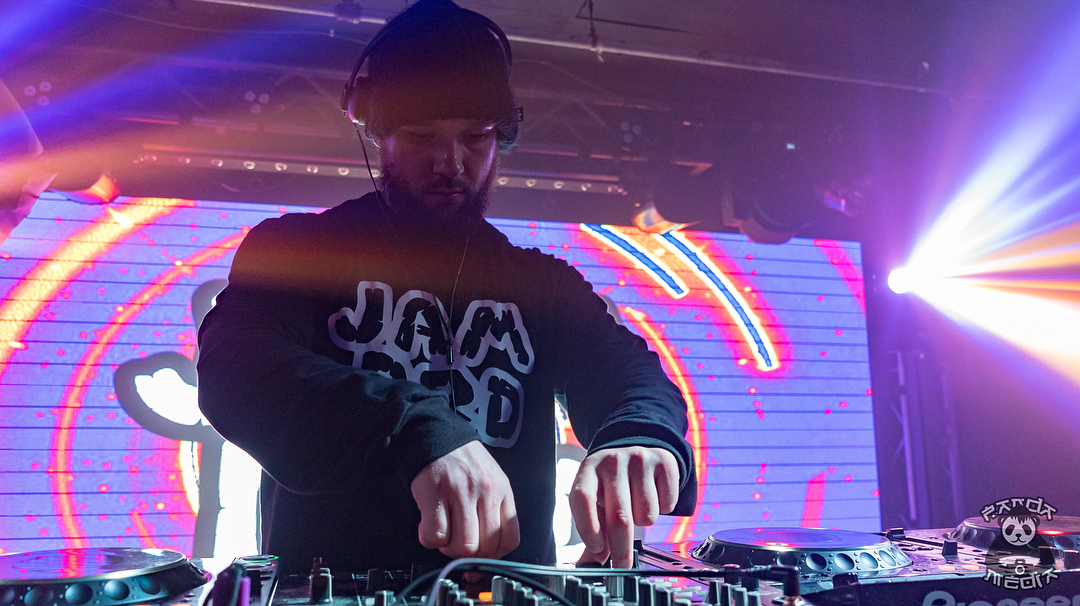 JAM P R D aka Jamie Williams, born and raised in Northampton, United Kingdom. "Jam" has been Producing and DJing since the young age of 16. As the years went by, growing up, learning and perfecting his craft he has made himself a name in modern underground dubstep

Jam started getting noticed for his more minimal type of dubstep sounds (now known as riddim) Basing his sounds around a more alien/space vibe.

more focused than ever jam has recently started to playing at local radio shows and doing live streams from studios weekly,